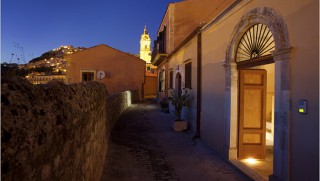 In Sicily, Renovating a Cave 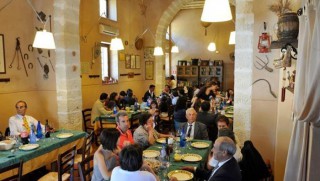 The confiscated homes of Mafia bosses in Sicily have been turned into bed-and-breakfasts. END_OF_DOCUMENT_TOKEN_TO_BE_REPLACED

The grandfathers of gelato

Sicilians adore ice-cream, so much so that in the summertime they even eat it for breakfast. A brioscia filled with a large scoop of coffee or hazelnut ice-cream and topped with a swirl of whipped cream will set a Sicilian up for the whole morning; a lighter version would be a glass of granita – coffee or lemon or, in eastern Sicily, almond – with the brioscia on the side. END_OF_DOCUMENT_TOKEN_TO_BE_REPLACED 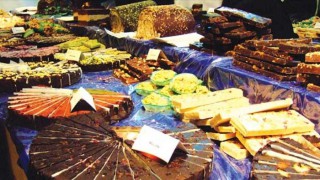 Chocolate fit for an Aztec king

Modica is famed for its annual chocolate festival, when Italian chocolate-makers converge on the town with their products for allto taste. END_OF_DOCUMENT_TOKEN_TO_BE_REPLACED

Modica and its heavenly sights

I arrived in Modica by bus on a day of torrential rain. This elegant Sicilian city is divided into two main districts, upper and lower, and the bus terminal was in the lower part. I was in town to see the famous Chiesa Madre di San Giorgio, part-way up the hillside, so I began to trudge up through the downpour, hugging the walls of the city’s old palazzi.

The streets were inundated with rainwater. Concerned about my footing, I scarcely looked around until, glancing up, I saw it. San Giorgio was designed by Rosario Gagliardi (1698-1762) and though almost nothing is known about him, his work here is regarded as the prototype of all the bizarre baroque churches in the Noto valley, where, in the decades following a terrible earthquake in 1693, a new style of building caught on. It is so playful in its masonry and sculptural decoration that it might have been considered a form of magic, indeed of necromancy, had it not been confined to church facades. END_OF_DOCUMENT_TOKEN_TO_BE_REPLACED 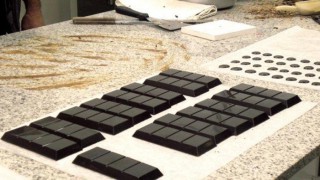 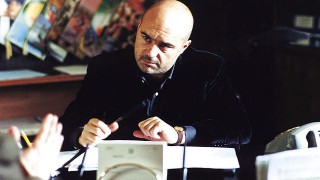 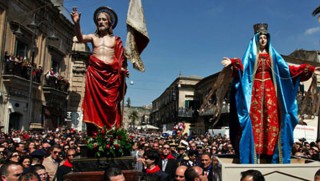 There was a reason we came to Sicily for Easter last year: during the week leading up to the holiday—settimanasanta, as it’s called—there’s a special energy in the air. You feel it in the markets, where butchers are busy trimming baby lambs for all the family feasts; at bakeries, where shoppers stock up on colorful breads adorned with eggs; and in the streets, where at any given moment you might catch a chord of distant music from one of the many processions moving through town. END_OF_DOCUMENT_TOKEN_TO_BE_REPLACED

Is Sicily home to the world’s most beautiful city?

Author Maggie O’Farrell braves the winding roads of Sicily to explore its southeastern corner, where she is delighted by picture-perfect Syracuse

I have been on what is quite reasonably cited as the world’s most dangerous road, a crumbling track through the Bolivian jungle. On one side were furious, gushing waterfalls and on the other a sheer drop. Whenever we passed one of those little roadside shrines that marked where previous vehicles had slid over the edge, the bus driver removed his hands from the steering wheel to cross himself. END_OF_DOCUMENT_TOKEN_TO_BE_REPLACED 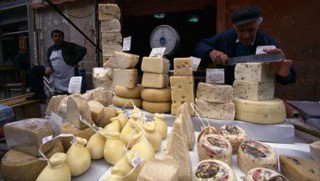 A history lesson on a plate

If you want to understand Sicily’s colourful past, just immerse yourself in its cuisine. Food writer Matthew Fort goes on a culinary odyssey. END_OF_DOCUMENT_TOKEN_TO_BE_REPLACED